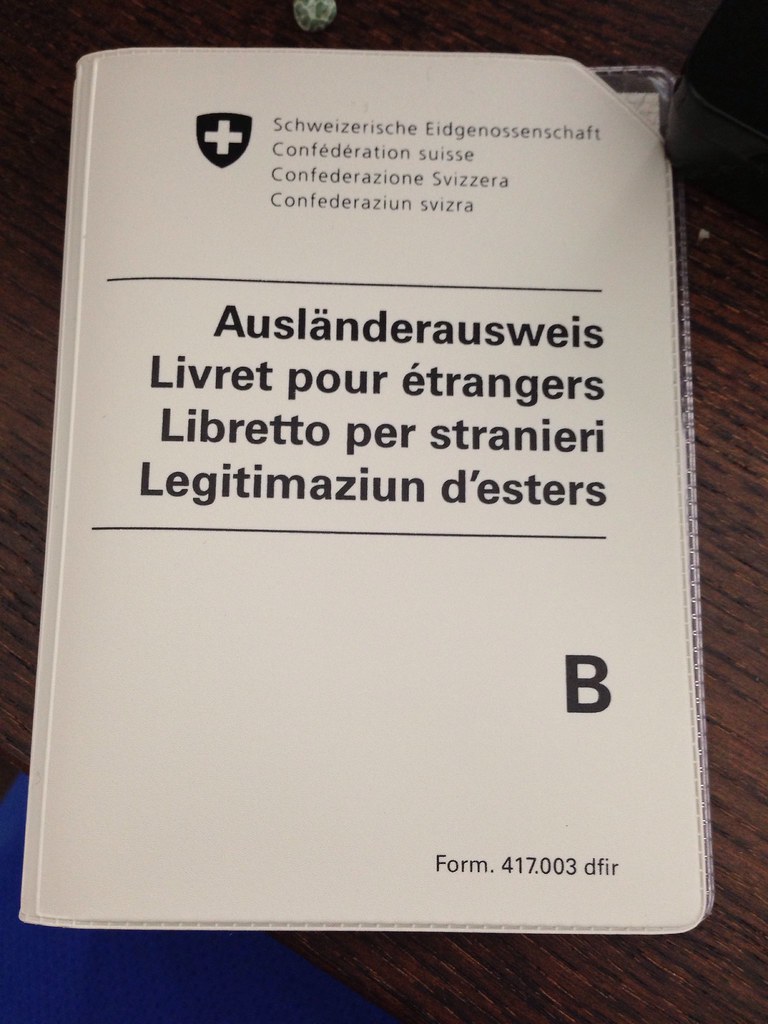 Before beginning, I have to emphasise my lack of experience in matters of ID cards, and government surveillance, my only qualification being a healthy interest in civil liberties.

I am going to start this post with perhaps a controversial statement from a liberal – the furore over ID cards confused me. Again, I have to admit I didn’t follow it closely enough to pick up all the arguments against it, except the biggest argument being that it was unnecessary. A brief glance at Wikipedia confirms that proposals for ID cards in the UK predate a lot of the terrorism fears stoked by 9/11. That fact backs up a thought I’ve had since living in Switzerland for 3 years – that ID cards and local registration for a national register are necessary in today’s mobile world. ID cards should not increase the very real risk of increased surveillance powers and privacy intrusion.

I don’t think that keeping track of where people live should be a controversial idea for liberals, and it would certainly help with identifying employers illegally employing foreign nationals and processing asylum applications. Maybe Yarls Wood could be closed?! Or at least only used as a genuinely temporary measure as the status of people was preliminary analysed. And, I hate to say it, it would make a lot of sense to those who genuinely want to limit immigrant numbers, as illegal immigrants could be genuinely identified. Although I don’t think immigrant numbers should be arbitrarily defined, I do think that some foreign nationals should be deported, particularly if they are convicted of crimes, and as a realist I realise that the majority of people probably want tighter restrictions than me. If this is happening, I believe that a system of tracking individuals in the country is clearly advantageous.

According to the 2011 census, only 9.5 million people stated they didn’t have a passport, versus 42.5 million who said they had UK passports. Assuming all those without passports are UK citizens, it shows that clearly only a minority (<20%) of UK citizens would be affected by ID cards.

So, I think that ID cards and a national system of tracking residence makes sense. So what? Well, I also think that the Conservatives (And Labour before them when John Major first proposed ID cards) have unfairly framed the argument wrongly. They have also been supported, unhelpfully in my opinion, by the pressure group “Liberty”:

Interestingly, Liberty include probably the most often cited argument at the bottom of their list:

Large amounts of information (including former addresses and immigration status) would have been held about individuals on the NIR, with the likelihood of more being held in the future.

This information would have been shared with many agencies within the government and also sub-contractors with scope for extension into the private sector.

The government’s record of losing sensitive information raised doubts about its ability to manage this much new information securely. In 2007, for example, Her Majesty’s Revenues & Customs mislaid millions of people’s personal financial details.

This is enormously vague, and, in the case of most UK citizens certainly, exactly what is currently the case. Government has too much data on us already, but an ID card system would not increase this, except, probably, for people who they do need more information on.

The real enemy to civil liberties is a difficult one – too much surveillance from a government terrified of terrorism. Whether the governments fear is real or masking even more sinister motives is irrelevant, too much surveillance leaves society open to state abuse, and we need to reduce that before 1984 arrives, just ask Julian Huppert. We need a national register aside from the NHS, which may include ID cards for those that don’t hold passports, but we also need to curb government surveillance into our private lives.